Glenn Greenwald, who was famous for leaking car-wash operation in Brazil talks at app Telegram, announced his departure from The Intercept on Thursday (29) claiming that the site tried to censor his text in which he criticized Joe Biden.

“The final cause [of the resignation] is that the editors of The Intercept, in violation of my contractual right to editorial freedom, censored an article I wrote this week, refusing to publish it unless I removed all critical parts to Democratic presidential candidate Joe Biden, ”said Greenwald. Attacking “all New York-based Intercept editors” who support Biden “vehemently”, Greenwald said that “modern media do not convey dissenting opinions; they cancel them out. “

He wrote that the censored article referred to documents regarding Joe Biden’s stance in Ukraine and China. He criticized what he called Intercept’s “deep fear” of “offending hegemonic cultural progressivism and the center-left ‘stars’ of Twitter, and a comprehensive need to secure the approval and admiration of the mainstream media.”

“They are all desperate for Trump and want him to lose the election,” said Greenwald, referring to various media outlets. “They don’t want to be despised in their social circles. And so they are willing to relinquish their journalistic function, which is treating one of the most powerful people in the world, Joe Biden, in part because they want to manipulate and tamper with elections using journalism. But largely because they are afraid to hear screams on Twitter ”.

A staunch leftist, made famous by exposing what he considered excesses of the Bush administration’s surveillance state, Greenwald recently won praise from conservatives for his skeptical coverage of the investigation in Russia.

Apparently in the militant media it is not enough to be “left-wing”, it has to be “extreme left”, similar to that which treats Stalin, Mao and Castro as heroes.

With information from Gazeta do Povo, Hélio Rosa for the BSB Times. 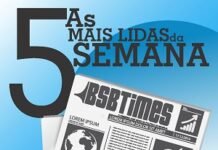 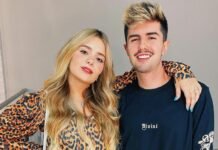 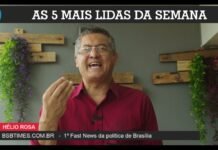 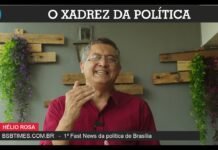 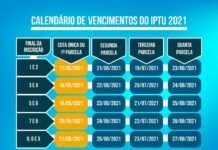 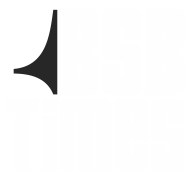